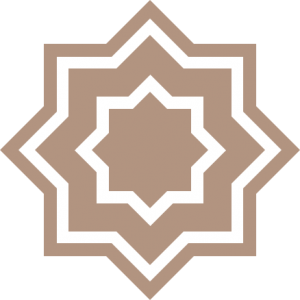 The charity was started by Dr. Esmat Al Said in 1967 after the six day war when there was an urgent need to help the many refugees of this new diaspora and to provide medical aid to the wounded.

Esmat Al Said was born into a prominent family and had strong contacts with several of the Royal Families and Embassies of the Middle East. She was entrusted with generous donations from those who not only believed in her, but also in the dedication and professionalism of the many people who came on board to help her.

In 1976 the charity was registered officially with the Charity Commission, being the first Arab charity to be registered in the UK. Its operations are primarily in the MENA region but include assisting with emergency relief such as earthquakes and floods in any country needing assistance. Arab Embassies contributed greatly in terms of financial donations and in helping promote Arab goods by holding fashion shows and organising craft fairs. There were also receptions to meet the British public in order to promote cultural understanding. They visited hospitals in London and gave support to the Arab patients.

We are continuing the work of the AWC under the working title of the International Arab Charity to the same high standards set for us by Dr.Esmat Al-Said and all those who worked with her. We endeavour to continue to put into effect the aims of the charity in the spirit of compassion and dedication passed down to us by Esmat Al Said.

Please note the time devoted to the IAC by the trustees is on a voluntary basis.